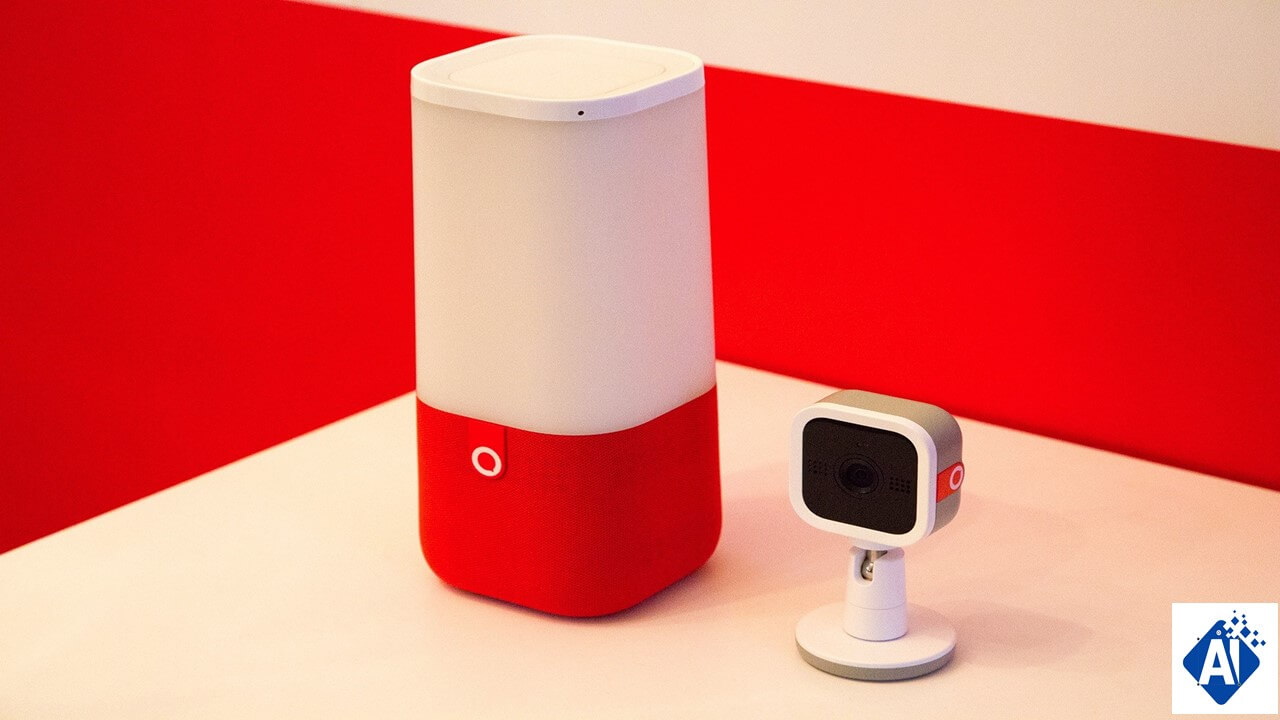 Mattel Aristotle Amazon Echo is a baby monitor with a voice-activated smart assistant. Instead of Amazon Echo cloning, it’s a fully Amazon Alexa Assistant functioned that can answer all the questions of your kids as well as adults. Like Alexa, it also offers all the same smart-home capabilities by saying “Aristotle” instead of “Alexa.” With the different voice assistant, Aristotle can order more diapers when it’s run out. It interacts with kids by playing with them and soothing babies back to sleep automatically.

It could be the most exciting thing ever produced by toymaker Mattel. The voice-activated speaker Aristotle includes a wireless camera that streams 256-bit encrypted video. An array of colorful LEDs and special software delivers a new parent control that sounds too good. We are going to give you overview details about Mattel Aristotle Amazon Echo. Without wasting too much time, head to the description part.

Aristotle has two AI voices inside it. As per Mattel, the first one is called “child mode,” where a 25-year-old kindergarten teacher interacts with the children by its voice, be it giving facts or playing games. And the second one is “parent mode,” which brings up Alexa, Amazon’s voice assistant.

It allows parents to control the device, and also, they can order baby products like diapers or formula. It is also providing its app, via which the user can use the Aristotle as a nightlight (the device light up in different colors) to train toddlers with sleep patterns and play songs with a set timer.

Mattel has already worked with Qualcomm on hardware and Microsoft on the software side, but as a beginner, Aristotle opens it up with Alexa – the third-party developers. The most important is the relationship with privacy issues as it deals with the children’s activities. Mattel delivers an encrypted feed via the cloud in your smartphone to allay the fears of previous Internet-connected devices.

Even the microphone of Aristotle collect a huge amount of data for providing better security for users. To deliver a positive vibe, Aristotle brings a natural evolution into young children to interact with technology. It allows parents to be entertained and educate their offspring, using tablets and computers.

Interestingly, using the Bing search Mattel provides answers to parents’ questions. Microsoft’s cloud services like “Microsoft Cognitive Services” and “Cortana Intelligence” are doing a lot of heavy lifting such as AI-like things. Mattel is compatible with Smart Things, Wink, Philips Hue, Wemo, ZigBee, IFTTT, and others on the smart-home side.

By the time of Aristotle’s working, it was impressed with the designer’s thought by some creative integrations. For instance, Aristotle can ask the child to finish their work before turning on TV if they left their children in the middle of their work. If the child is wearing a location-tracking wristband of Mattel, Aristotle will wait until the child does the chore before complying with the requests.

Besides offering a lot of features, Aristotle is the most interesting because of its device’s cohesiveness. It is used as a substitute for multiple devices such as a white-noise emitter, monitor, and nightlight in a baby nursery. It also offers goodies like educational lessons, stories, and games for kids once they qualify for the next development stage. Along with the solid smart-home control, this device could help to “grow up” your child conceivably.

There is a separate question of whether a child growing up alongside a digital assistant is good or bad. Aristotle’s Senior Manager of Marketing and Communication explained Aristotle as a tool that makes the parent’s job easy, not to take the place of the parent. Mattel doesn’t follow up on digital assistance research with children from a young age. As voice assistants renter households, Mattel is trying to offer more engagement for the children in homes.

The device is available for 300 dollars, which is not cheap. But users can pay this price in terms of offering so many services. Also, Lenovo has introduced an Amazon Echo derivative for 129 dollars, which could be a better speaker.

That’s all for now. We’ll come back with another new topic. If you enjoy to read it, then share the article. Follow the website for further updates that will amaze you. And share the information about Mattel Aristotle Amazon Echo. If you have something to tell or ask, comment below.

Stay updated with our newsletter